Captain Kirk and the Cloud Paradigm 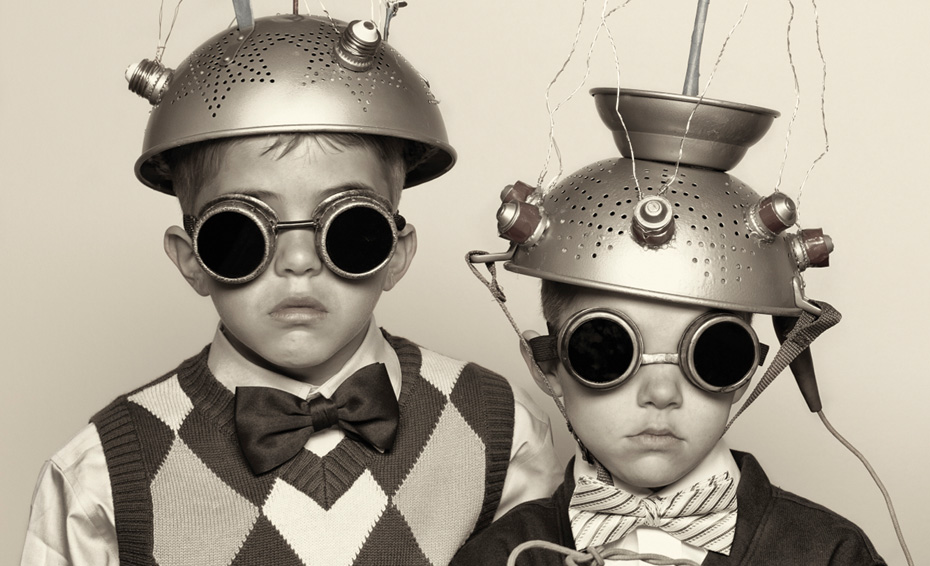 I wonder… when we watched Captain Kirk flip open his hand-held communicator and talk to the crew of the Enterprise, how many of us ever considered that we would one day have our own hand-held communicators that would enable us to reach out and connect across the globe? Could we ever have imagined that we would hold the power of instantaneous information in the palms of our hands? Though we may not have been able to conceive of these amazing innovations back then, let alone the global network that sustains them, the Internet, or the “Cloud” as it has come to be known, has revolutionized the way we access information and has changed the way we interact with our world.

Like Captain Kirk, we often need access to information as quickly as possible, but imagine if Kirk and his away party had to keep beaming back aboard the Enterprise to access data from an onboard computer every time they encountered a new alien life form; ludicrous, right? But that is exactly what many of us are doing on a day-to-day basis. For decades now, the desktop PC has been considered an irreplaceable resource and combined with a network of servers, has given us even more access to tools and services than ever before, plus we have gained the ability to share information with other PCs in the network. 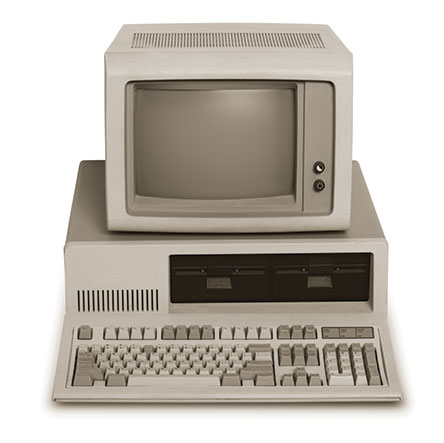 When the desktop PC was first introduced, it started a revolution of its own. For the first time, users had a powerful platform that was not dependent on a mainframe server and the consumer market boomed. Productivity, efficiency and access to information exploded and the workforce became more knowledgeable and effective in their roles. Unfortunately, the client/server relationship has some inherent flaws; it makes any one computer or server extremely important, and to a small or medium-sized business, the loss of either one can be devastating.

The original value of these platforms has also been somewhat negated by the limited access to that information and computing power. The desktop PC has kept us chained to our desks and combined with the great expense required to purchase equipment and pay a staff of technicians is perhaps why so many organizations have begun to outsource not only their IT force, but their network infrastructure as well.

Outsourcing has led to revolutionary advances in Internet capabilities and data storage. The Power of the Cloud has been unleashed. While the Cloud is largely considered to be just a buzz word for the Internet we already know so well, there are distinct differences. For example, the Cloud makes it much easier for the average user to upload to and store content within the Internet. Needless to say, the Cloud is everywhere and has become such a part of our lives that many of us scarcely know when we are using it. Hundreds of servers mirror the information we seek and it doesn’t really matter what operating systems they are running or even how many miles away they are – we can access whatever we need when we need it. In fact, that is the power of the Internet and why Cloud Computing has risen in popularity to such a staggering degree.

The meteoric rise of the Cloud, combined with multifaceted operating systems and ever-increasing security measures, has forced software companies to reevaluate how they distribute their software and how it will be utilized by the consumer. The complex operating system environments can be very challenging for smaller development shops which typically have fewer development resources. Many software companies find it difficult to keep up with larger entities like Microsoft and struggle to keep pace with new innovations. Some forward-thinking software vendors have been turning to the hosting model or Software as a Service (SaaS) because deploying their software in controlled, predictable installation environments is a tremendous advantage. Hosting software virtually removes troublesome compatibility issues and vendors can ensure that their software applications perform as designed.

The end-user advantage of these products is that a hosted system places the burden and expense of the network infrastructure, redundancy and security measures almost entirely on the vendor. The vendor can readily deliver all of the software features you need and you don’t have the stress of updating your operating systems or dealing with the compatibility issues which usually accompany a major software purchase. The hosted model virtually eliminates expensive annual maintenance costs typically associated with software purchases because the vendor is also responsible for maintaining the product and keeping it up to date. Additionally, most hosted solutions can be purchased or leased on a monthly basis, so you do not have to be concerned with up-front costs or budget restrictions; payments can be spread out over the life of the product.

Though many larger ERP and CRM manufacturing applications have long since made the hyper leap forward into the Cloud, calibration software has been slow to make the transition. While there are a handful of companies currently offering calibration management software that can be run through a Web browser, there are only a few that actually provide desktop versions of their software in a SaaS or hosted offering. The most likely reason for this slow adoption is that it requires a dramatic shift in development resources, added expense to the vendor and until very recently, too little market demand to justify it. Additionally, many end users of desktop calibration software have been reluctant to switch because poorly engineered Web-based software is often cumbersome and less than user-friendly. The market demand is shifting more dramatically now as manufacturing has been forced to seek a greater foothold in the global marketplace.

The use of Calibration Management Software within a typical organization is now more widely distributed than ever before and calibration data must be shared between facilities around the globe. Complicating matters further, many companies lack the network infrastructure to support their growing needs. Hosted Calibration Management Software easily resolves the global distribution challenge and makes it possible for end users to share gage and calibration data between facilities, outside calibration labs and customers. Moreover, for the short-staffed IT groups, hosted software applications are a welcomed addition because they require little support, which frees them up for more important tasks. 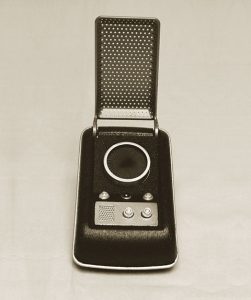 In just a few decades, we have seen the rise and decline of the desktop PC and the client/server architecture, the ascension of the Internet and a mobile computing revolution. These amazing new technologies have paved the way for incredible innovations in communication, business computing and software development. It is a brave new world and we are on a mission to boldly go where no generation has gone before, to seek out new technologies and… well, you get the idea. Kirk out.